After trading in his dancing cane for a staff, Mandala has pompously declared himself the pope of America. He comes out guns a blazing in the first track, announcing his presence and seeking to light a fire within “his people”. This album is an answer to Mandala’s prophetic call, and he dedicates it to Mother Mary, whom he credits with helping him when he was “lying dead in the dirt”. Get strapped in before listening to this Magisterial masterpiece, complete with club bangers and heartfelt, vulnerable lyrics. It’s just a matter of time before Mandala’s name is more well-known.

A Hip-Hop artist born in Joliet, Illinois, Mandala first gained confidence as a rapper when he performed as the Joker in a rap battle. The crowd loved his dark and horrorcore style he used to attack his opponent.

Since then, Mandala's lyrics have evolved to become more hopeful and concentrated on religious themes. He has been compared to rapper NF for his religious content, Danny Brown for his vocal quality, and Eminem for his lyrical style.

Mandala embraces the notion of showing your “complete self” through music, including those parts of yourself that may be judged as sinful or unholy. Mandala is happy to display his “woundedness” in his songs, as he believes that being vulnerable is the role of the artist in society.

Mandala hopes to use music as a means for self-discovery. He tells his life story through his music, and he considers it a blessing if others are able to relate to him. Currently, Mandala is preparing to release his debut album and performing at live venues in his area.

Mandala - You Should Be Dancin' (feat. Mia Bertino)

This brother and sister duo teamed up previously on the song "Blind Love", which was featured on Mandala's Chronicles of a Blind Man EP. They now seek to eclipse the popularity of that track, and give listeners something they will want to dance to.

Chronicles of a Blind Man EP

After spending years in darkness and having an infatuation with the Joker villain, Mandala has stumbled into the light and needs time for his eyes to adjust. His vision is poor and he has trouble seeing reality for what it is. The first place he looks is his own body, asking “what is this?” in the intro track. The entire EP is a raw, unfiltered look at Dominic Bertino AKA Mandala, who writes a lot about evil in the modern world, but also has an assurance, as expressed in his last words on the EP, that “in the end it will be all okay”. 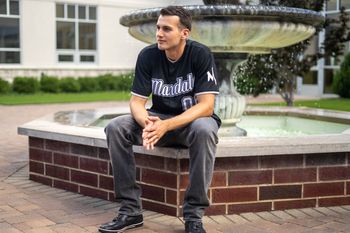 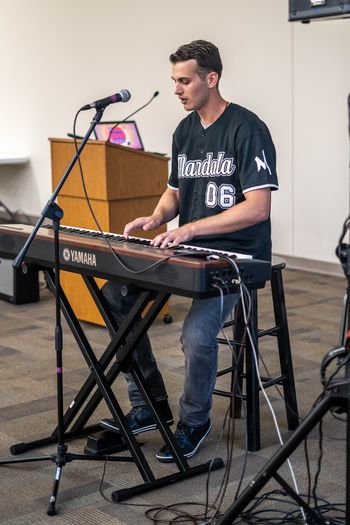 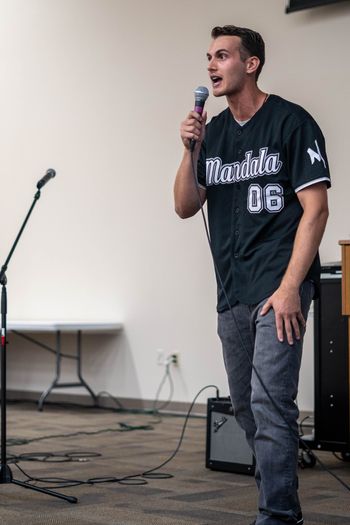 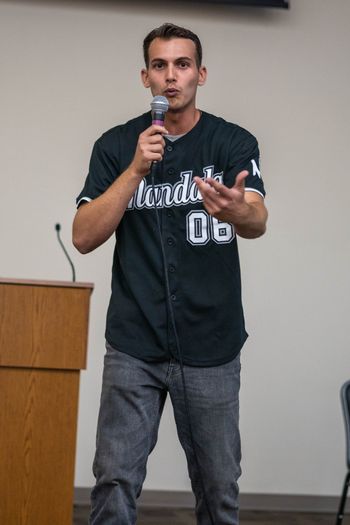 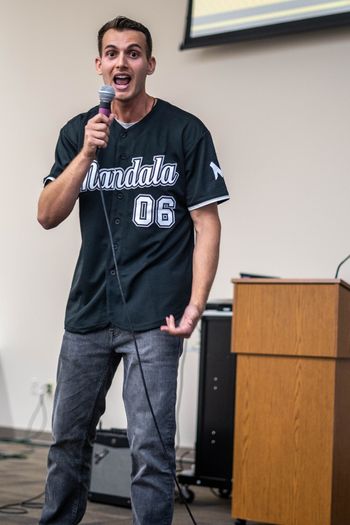 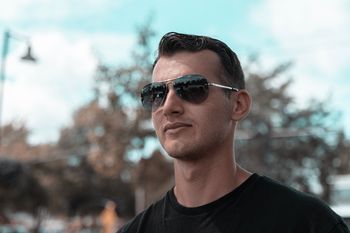 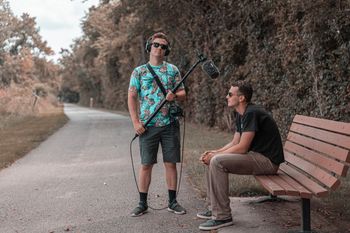 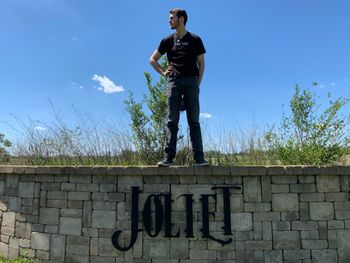 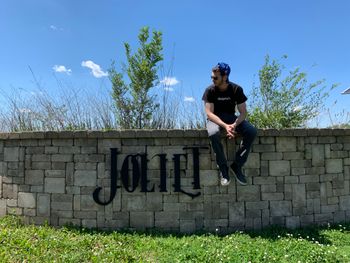